Posted by Heidi Bodell on March 14, 2019 under General 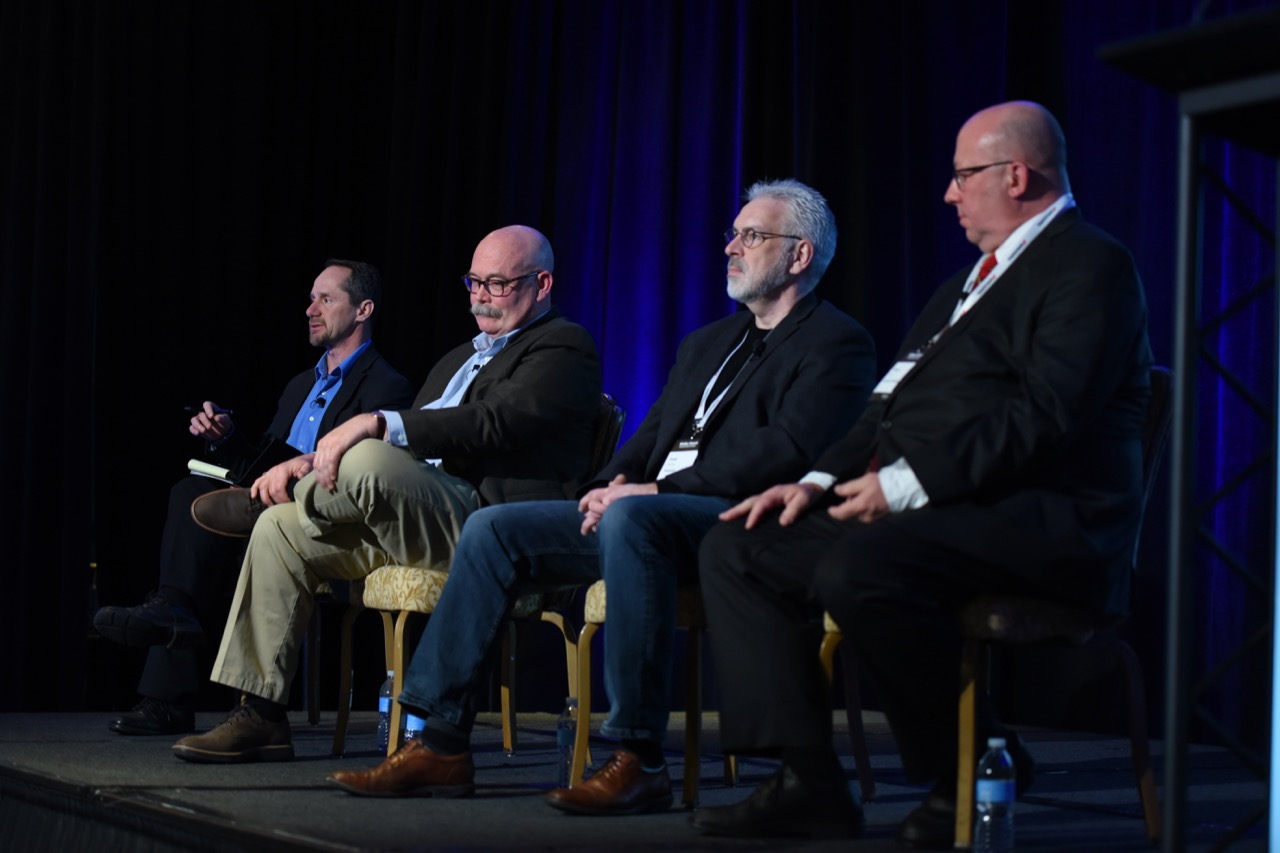 Self-driving cars have flooded the media in recent years – and for good reason. This technology is on the forefront of every automotive company’s mind. However, how do we know when an autonomous vehicle is ready to be driven on public roads? What measure of testing needs to be done beforehand?

Dataspeed’s Vice President of Business Development, David Agnew, recently discussed the critical topic of, “How do we test the autonomous vehicle?”, on a panel at Automotive World’s M:bility Conference. He was joined by the below individuals:

The automotive-focused panel addressed the below questions that often arise in controversial public conversation. Their factual answers help shed light on some of the most safety-focused concerns.

What is your opinion? Should there be stricter regulations in place on driverless car testing?